Troon Portland Curling Club wrapped up its 2017-2018 curling season with its annual Closing Bonspiel on Monday 12 March. Eight teams played 2-end games, with players changing roles in each game, allowing each player the chance to play in different positions.

After the match, players enjoyed sandwiches and refreshments in the clubhouse. 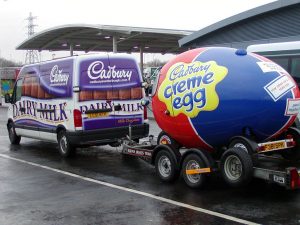 Thanks to Davie Kerr for organising such a successful event (even though his team won the tiny eggs!)

Moving On Up...in the Day League!